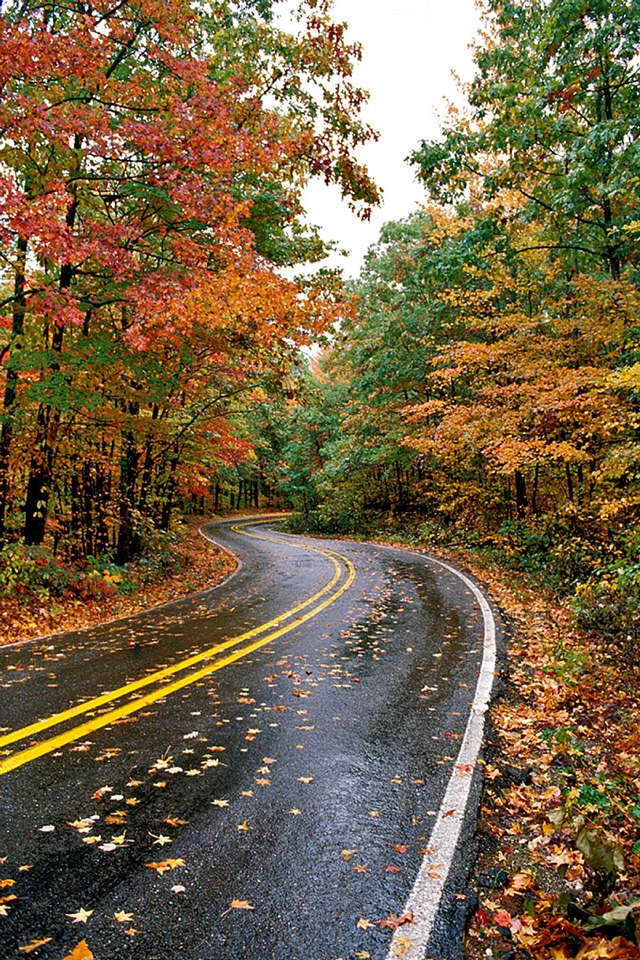 The Rivers of The Ouachita, Little Missouri, Cossatot, Mountain Fork and Saline Rivers cover an area of approximately 680 square miles.

Janssen Park is a beautiful park listed in the National Register of Historic Places.  The original log cabin was built in 1851.  The fountain with the statue are part of the history.  There are two ponds, playground and picnic areas, along with pavilions.

Polk County contains 225,000 acres of the Ouachita National Forest. Since the Ouachita Mountains  are the only range of mountains in the Western Hemisphere that run east and west, their south-facing and north-facing slopes have very different flora and fauna. In 1935, it was reported in Ripley’s Believe It or Not that one square mile on Rich Mountain had “more types of wild fruit, medicinal plants, timbers, flowers, ferns, mosses, grasses, weeds, and other small plants, in a natural state, than any place on Earth.”

Ouachita It is pronounced Wash-i-ta.  Its mountain peaks range up to 2,800 feet.  The views are especially breathtaking in the latter part of October and early November when the many varieties of trees on the slopes show off every color and hue in the spectrum

Talimena Scenic Drive, winding through the mountains from Mena into Oklahoma (a total of 45 miles to just north of Talihina, Oklahoma), takes you to the top of Rich Mountain, and Queen Wilhelmina State Park, located about 13 miles from Mena on Arkansas Highway 88 coming from Mena.  The first inn at this site was opened in 1898 by Arthur Stilwell of the Kansas City, Pittsburg and Gulf Railroad, as a resort retreat for its passengers.  At that time it became known as the "Castle in the Sky".  A second inn replaced the earlier structure, then was replaced again in 1975 to today's lodge.  During these early years, a group from Mena bought the site, and one of the members of this group, Landers L. Morrow, put a miniature riding train in the area, which attracted a number of visitors and convinced the state that the site was viable as a state park. It was made a state park in 1957, and the state built a second lodge, which was dedicated on June 22, 1963. This lodge burned on November 10, 1973. The present lodge was dedicated two years later, which is in the process of major renovation at this time.

The lodge is a favorite for retreats, conferences and weddings, in addition to visitors who come regularly to enjoy the southern-style meals and the lodge's comfort, with massive wood-burning fireplaces in the spacious lobby area